The unmistakable taste of spring has finally permeated the air here in Cambridge. The birds have been that much more chatty, the sun has been that much warmer, and the rain has been pleasantly absent. It was under these circumstances and with the knowledge that the weather in the UK is changeable at the drop of a tuppence that Jeremy and I decided to seize the day and go on a little adventure this past weekend to Anglesey Abbey.

Anglesey Abbey is a National Trust property just outside of Cambridge in the village of Lode. I’ve been to a few National Trust houses now over the course of my time in the UK and it’s always a bit of an odd experience. Unlike most historic houses you’d visit in the US, you’re allowed to just wander through the houses on your own. You make your own way through the house armed with a printout guide that has some little tidbits about the architecture or the people who lived in the house. You can even sit on the furniture (though not all of it). It’s a bit strange; like visiting someone’s house when they aren’t there and using all of their stuff. You might have an old retired dear in each room who will happily point out some interesting items in the room for you but generally it’s not a guided tour. It must also be said that many of these properties, though not all, were the homes of the rich, white British elite. Sometimes the interpretation tends to be less critical of the former inhabitants and much more along the lines of, check out these lovable rich people, weren’t they great? Oh sure they maybe made their money off of the slave trade but hey, they had nice silver. To be fair, the National Trust is getting better about how they interpret histories like this and that is fantastic.

Anglesey Abbey is an interesting one. Jeremy and I went around this time last year for the first time. In many ways, going around the house lived up to my previous impressions of other National Trust properties. There was a lot about the architecture, a lot about the antics of the elite, a good amount about life below stairs, and some about the decorative arts and artwork. There was something else though just below the surface. Anglesey Abbey was home to Huttleston Rogers Broughton, 1st Lord Fairhaven. Throughout that very first visit, I couldn’t shake the impression that Lord Fairhaven was possibly gay. There were just little hints in the interpretation but no where was it explicitly made clear. I know that in 2017 the National Trust is planning on exploring LGBTQ histories at some of their properties. I wonder if Anglesey Abbey will be part of that project? 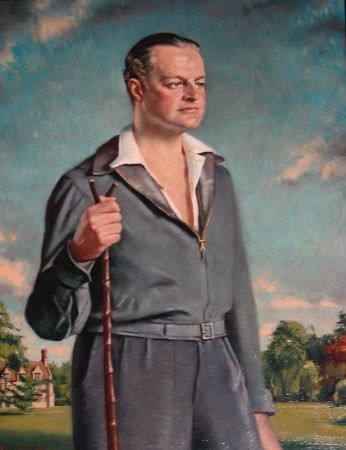 Despite the slightly twee interpretation in the house, Anglesey Abbey is a brilliant place to visit. The grounds alone are worth the trek. This weekend, Jeremy and I climbed onto our bikes and rode along some gorgeous English countryside on our way to the Abbey. The weather was perfect and we could stick to cycle routes for the most part. As we rode along, I could feel the tight knots from the previous week’s work loosen. The fresh air and the sun, the green fields…it was brilliant.

We arrived at the gates and parked our bikes up. The house is still closed for the season but I was there mainly for the gardens that day. Even in very early spring, they are beautiful. The textures of the Winter Garden, the walk up from the old mill, the fields of daffodils and crocuses and dotted throughout are the eccentric statuary; the grounds are really the highlight of any visit to Anglesey Abbey. 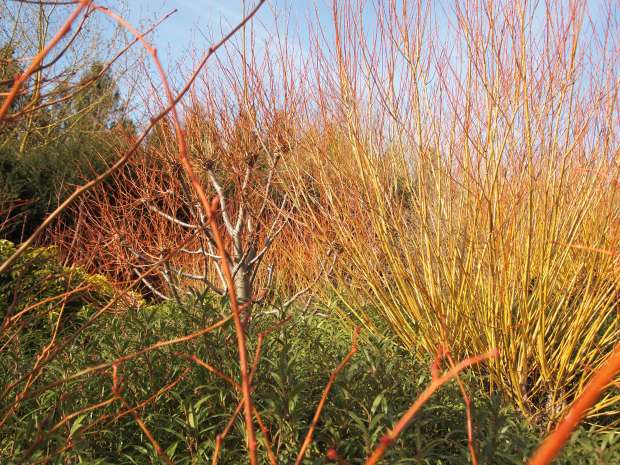 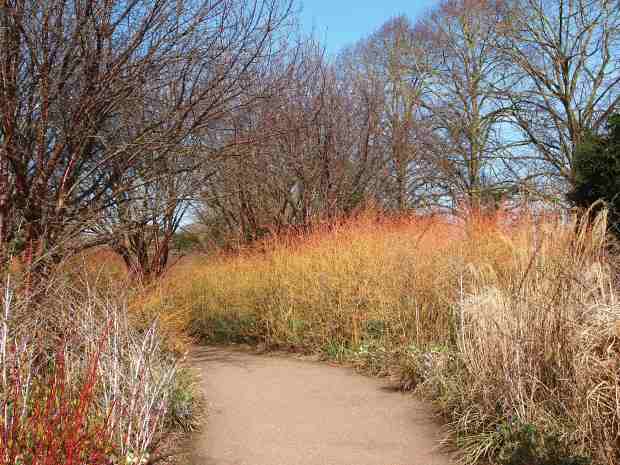 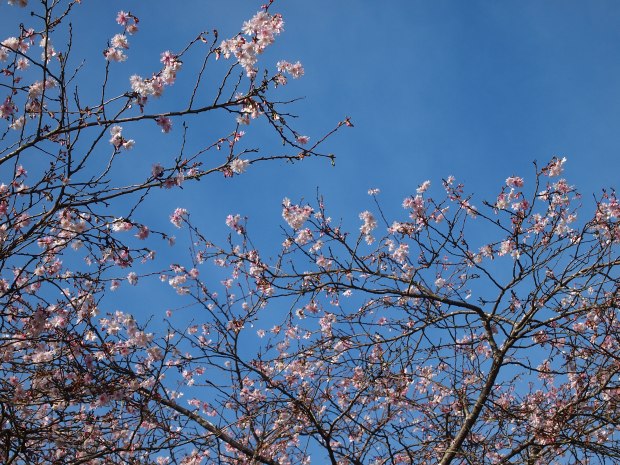 This reminded me of Van Gogh. 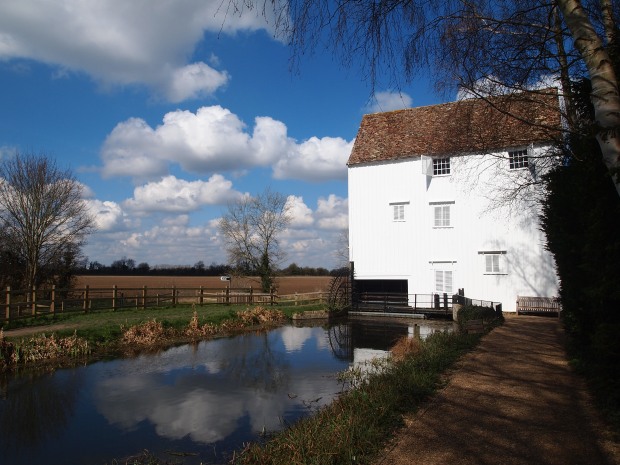 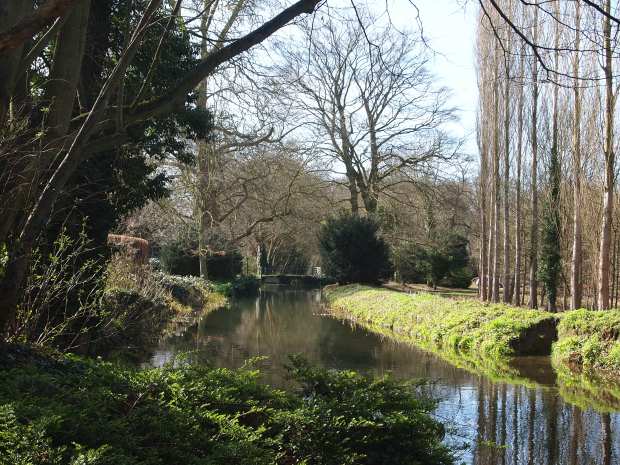 Do you hear what I hear?

Perhaps my favourite part of the day was when we took a turn about the Hoe Fen Wildlife Discovery Area. Alright, so it’s mainly for kids but hey, adults are just kids that have gotten a lot taller and more cynical. There are plenty of places to run around, things to climb on, and best of all hammocks to lie and swing in. We also managed to climb up the tree house and played on the massive stick xylophone. We may have also used our walking sticks for sword fighting purposes but I can neither confirm nor deny this. Possibly one of my favourite bits is the bird blind. We saw a number of pheasants and plenty of tits. (Get your mind out of the gutter!) I could have sat there watching the birds all afternoon, really.

There is just something life affirming about being outside in gorgeous weather, surrounded by nature. Even better was not having to jump in a car at the end of the day. While the ride home was a bit more challenging with a head wind and a few gradual ascents, the fact that I was still outside, enjoying everything around me just made the day seem to stretch on even further. By the time we got home, I was well and truly pooped, but damn if it wasn’t worth it. I’m already counting the days until our next adventure whether it’s at Anglesey again or somewhere else. As long as I can ride my bike there and spend the day outside, I’ll be happy.

2 thoughts on “A Day at Anglesey Abbey”